Shaka Smart is about to add a new wrinkle to his recruiting pitch as VCU is set to break ground on a brand new 60,000 square foot practice facility on June 2. The $25 million state-of-the-art facility will be built by Barton Malow Co. and VMDO Architects and is scheduled for completion by fall of 2015.

The building will house practice courts for both VCU’s men’s and women’s basketball teams, as well as locker rooms, a sports medicine center with hydrotherapy facilities, coaches’ offices, strength and conditioning areas, viewing decks, lounges and a dining room for players, an academic center, video viewing rooms as well as a Hall of Fame exhibit in the main lobby of the building.

The building will be built directly behind VCU’s Siegel Center and within a blocks walk of the student athlete housing. 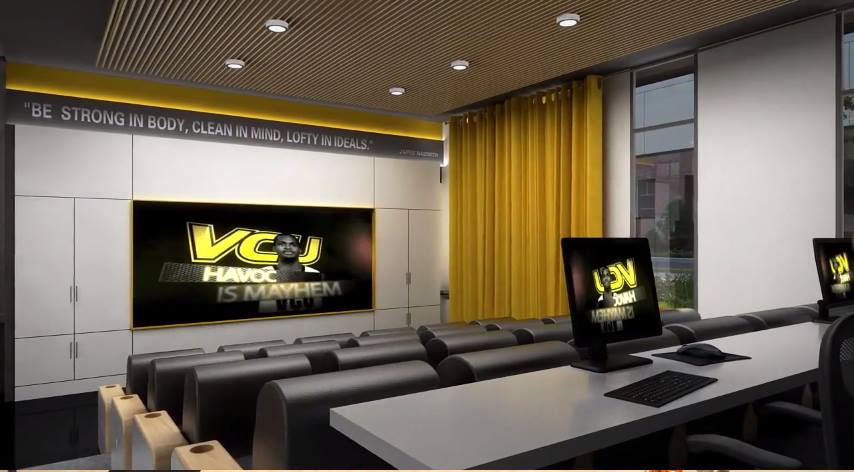 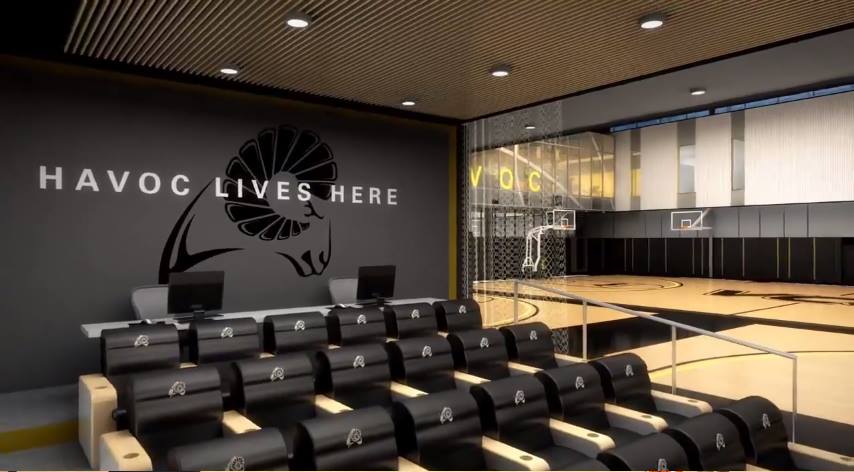 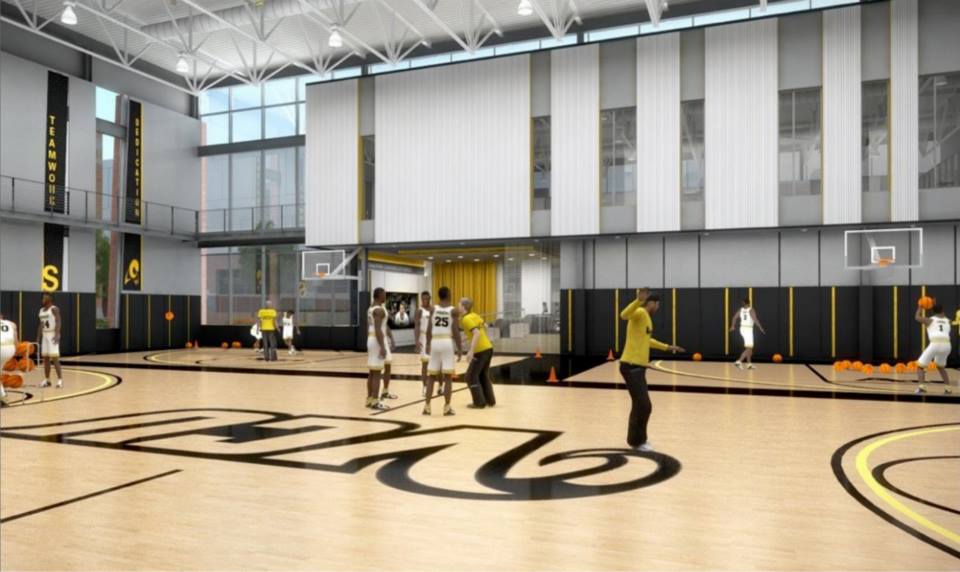 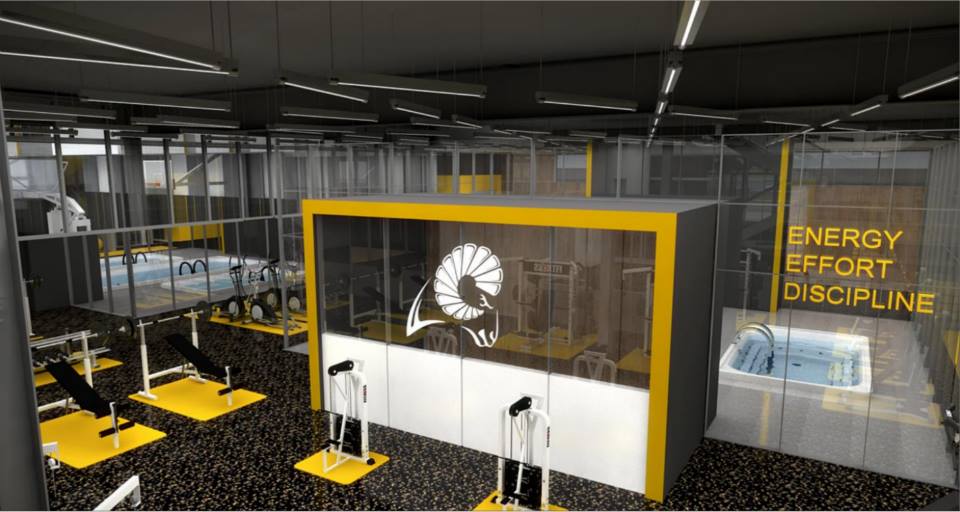 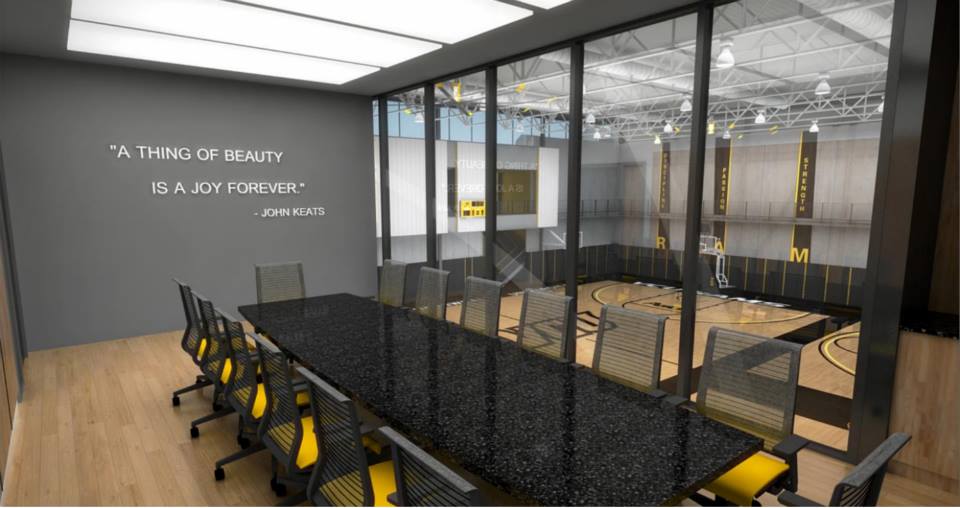