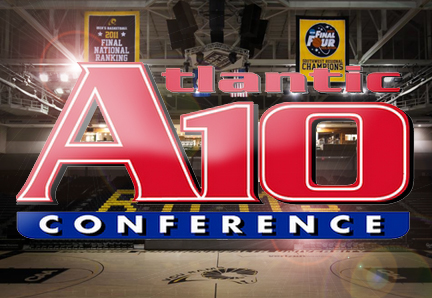 Brett McMurphy of CBS Sports is reporting VCU will leave CAA for the Atlantic 10 conference.

The change would move VCU from the Colonial Athletic Association, of which they have been members since 1995, to the now 14-team Atlantic 10 conference where they will be aligned with the newly added Butler Bulldogs, a team VCU last faced in Houston, Texas as a part of the 2011 Final 4.

The recent additions fill holes left by the departure of Temple to the Big East and Charlotte to Conference USA.

Rumors of a possible switch surfaced as far back as this past October with a New York Times mention, but Brett McMurphy of CBS Sports officially gave those rumors some depth when he reported this past March that VCU, Butler and George Mason were all in talks with the league, and that the VCU BOV has already met twice to discuss the move.

The jump should allow VCU a little extra room for error come hoops season, as the CAA has often struggled to get at large bids for their top teams come NCAA tournament time. VCU was one of those bids in 2011, just barely, but ended up taking that invite all the way to the Final 4. This past season however the Drexel Dragons were an example of why VCU may have wanted out, going on a 19-game win-streak before falling in the conference final to the Rams, and failing to make the big dance with 27 regular season wins.

Since Richmond left the CAA for the A10 themselves back in 2001, the Atlantic 10 has received 18 at-large bids to the CAA’s four.

Mat Shelton-Eide
Mat Shelton-Eide has been involved in college athletics since 2007, starting as a co-founder of VCURamNation.com where he covered the Rams all the way...
...Amen.
happy to join...don't tweet, nor facebook.till welcome