We are entering the final games of the 2015-16 A10 regular season and there is a feeling of angst and excitement in the air as fans from teams all over the place start to look forward to March Madness and the NCAA Tournament.  I woke up this morning and couldn’t believe that it was almost March.  As is always the case for me, February flew by and now I find myself freaking out about the next 10 days and the remaining A10 games left to be played before we all head to Brooklyn,  Here are some random questions, concerns, and observations: 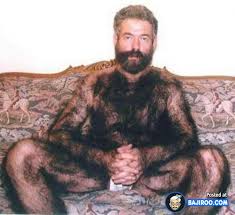 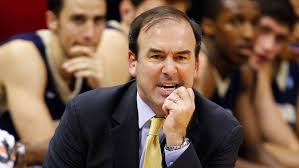