The Haunted House of Hagan Arena

Anthony Grant has won there once.

Before Grant won there, the last Dayton win at Hagan Arena was in the 2001-2002 season, during the time of head coach Oliver Purnell. That’s a span of  18 years and 7 games.

Saying that Hagan Arena haunts the Dayton Flyers is greatly under-emphasizing it.

It wasn’t too long ago that Anthony Grant and the 2020 Dayton Flyers exorcised the demons that haunted them for so many years when traveling to Hagan Arena to play the Saint Joseph’s Hawks. That 2020 Dayton team, who finished the season 29-2 and #3 in the country, went into the half tied with the #260 Hawks before closing out the game, winning by 13. It was a struggle for that good of a Dayton team, even against a very inferior Saint Joseph’s team at the time. If that doesn’t prove that the Flyers have struggled there for years, then I don’t know what to tell you.

Even last season, Dayton went into Hagan Arena and lost by 13 to another year of rebuilding for Saint Joe’s. Ryan Daly and Taylor Funk combined for 61 points and the Hawks easily rolled the Flyers on a Saturday evening in Philadelphia.

Now, the Flyers are going back to Hawk Hill for the third season in a row (how Dayton got that draw I will never understand). But, nonetheless, the message going into Saturday is very clear for the Dayton Flyers:

Keys to the Game

Looking at the Metrics

Dayton is currently sitting at #49 in KenPom, while Saint Joseph’s is #156.

KenPom is predicting this to be a Dayton win by a score of 69-63.

ESPN’s matchup predictor gives Dayton a 74.9% to win the game.

Dayton goes into this game as a 6.5 point favorite.

The Total for the Over/Under is currently sitting at 133.

As I’ve written in previous posts, Dayton has a great schedule for the rest of the season. Their final 5 games are against Saint Joe’s, UMass, La Salle, Richmond, and Davidson. The Flyers have a decent chance to win them all, as long as they continue their current great play. Dayton currently sits at 10-3 in A10 play, which is tied for second with VCU and one game back of first place Davidson at 11-2. Davidson takes on 9-4 Saint Louis on Saturday.

A Wildcats’ loss would set up Dayton to be able to tie Davidson for first place if they win their game against Saint Joseph’s.

VCU plays Richmond on #FridA10 at the Siegel Center. A Rams’ loss would also help out Dayton and give them sole possession of second place.

Safe to say, Dayton cannot afford to lose to the Fighting Lunardis on Saturday.

For Dayton, this is a Quadrant 3 game in the NET. It is what we in the business call a “Landmine Game”.

Whether you believe it or not, Dayton is somehow still in the at-large conversation. On Friday morning, Joe Lunardi listed Dayton in his ‘Next Four Out” category.  In my latest A10 bracketology article, I wrote how I believe Dayton has to win out the rest of the A10 regular season and get to the final of the A10 tournament to get into the NCAA Tournament (You can read that article here). That same summary is true going into Saturday’s game. The odds of that happening are very slim, but it is a scenario that exists.

The analysis for Dayton is very simple:  A loss on Saturday to Saint Joseph’s will blow up the Flyers’ chances at any at-large consideration for the rest of the season. No buts about it.

An even simpler analysis: 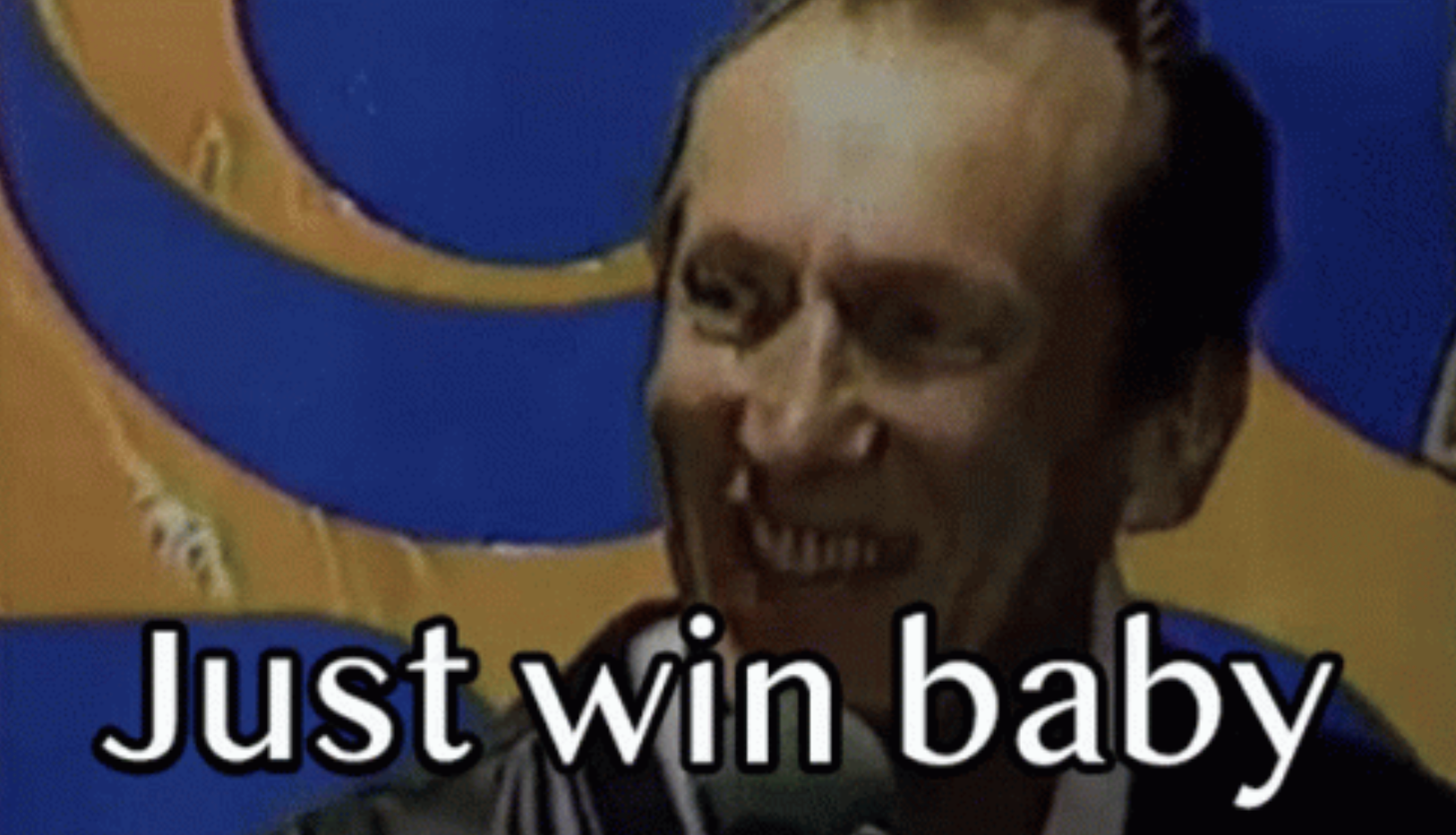