Today is February 1. And you know what that means: we are one month away from March Madness. Davidson and St. Bonaventure were supposed to battle for first place in the Atlantic 10 last Saturday before Davidson entered a COVID-19 pause. Their next scheduled game is Saturday, February 6 against Fordham in the Bronx. It would be ideal for this to be their first game back. Many teams have struggled when resuming from a COVID pause, including Saint Louis as we saw last Tuesday. A game against a subpar Fordham team would be a nice transition back. When Davidson eventually returns, they will attempt to finish their regular season strong. All but one of their eight remaining scheduled games will happen this month. These games will be crucial to determining Davidson’s fate in postseason tournaments this March.

Davidson is 10-5, with a record of 6-2 in the Atlantic 10. If you know college basketball, records don’t necessarily indicate the strength of a team. Here is how Davidson currently ranks nationally across various metrics:

It’s clear that Davidson should be proud of their season so far. They’ve improved significantly, starting at #81 in the KenPom and #92 in the NET. The Wildcats are not done climbing the rankings. Davidson has won four games in a row. Their fourth win of this streak against UMass is arguably their second best win this season. Davidson has shown the ability to play at an elite level, and they’ll look to build on their hot streak as the season continues.

Many fans will judge the season by answering one question: Did they make the NCAA tournament? Since joining the A10, Davidson has made the NCAA tournament two of the five years that it happened by receiving an at-large bid in 2015 and an automatic bid in 2018. This year, their chances were low but not terrible. After losing to Charlotte, their chances took a notable hit, and they dipped even further with their home losses to Richmond and Dayton at the start of A10 play.

Potential changes in their Quad records matter minimally when compared to Davidson’s future games. It certainly wouldn’t hurt, however, to see Davidson’s losses look as good as possible or to see a Quad 1 win when the season is over. In terms of what’s actually in Davidson’s control, the ‘Cats currently have one Quad 1 and one Quad 2 opportunity in their two games against VCU. The rest will be Quad 3 and 4, unless their home game against Rhode Island bumps up to Quad 2. 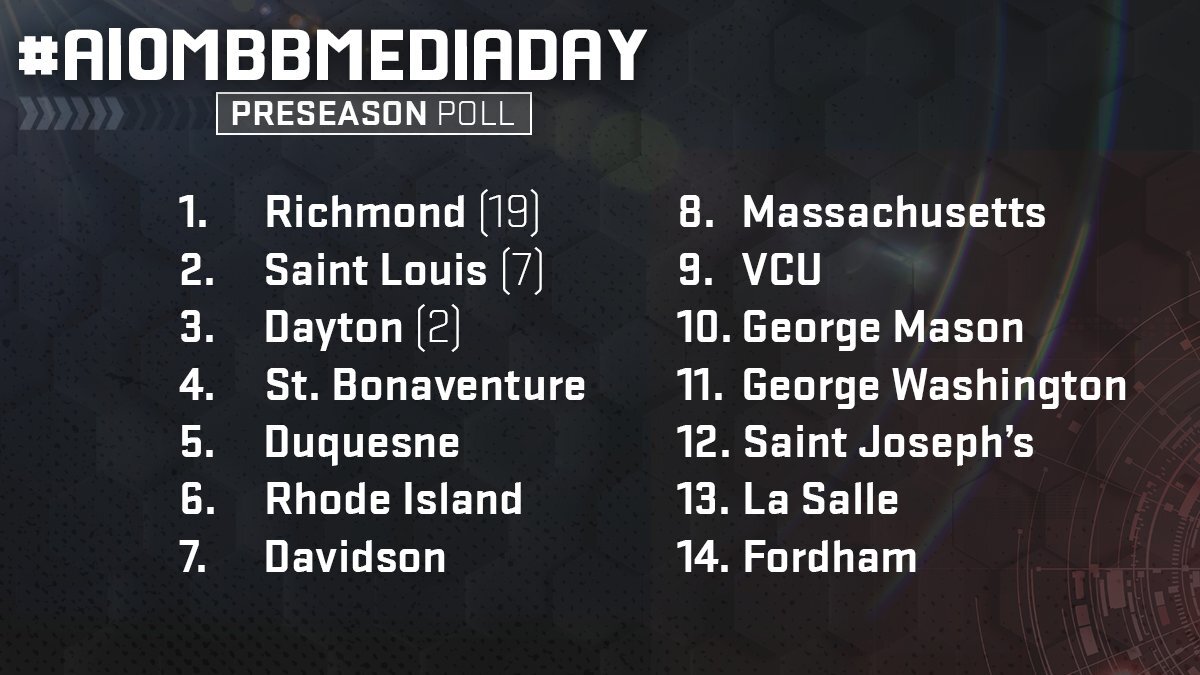 With an NCAA tournament bid likely out of reach, Davidson’s main priority should be to finish well in the A10 regular season and tournament. Originally predicted to finish 7th, they currently sit at 2nd. Given their light remaining schedule of mostly Quad 3 and 4 opponents, a 2nd-place finish isn’t unlikely.

KenPom and TeamRankings project Davidson to finish with four and five conference losses, respectively. If Davidson’s postponed games against Saint Louis and St. Bonaventure are rescheduled, this all changes. But for now, Davidson seems likely to finish top four in the conference for the third time in six years. A top-four finish would guarantee Davidson a double bye in the A10 tournament and give them the best shot to earn an automatic bid to the NCAA tournament. In this regard, one might say that Davidson lucked out with scheduling, but when looking at the preseason rankings, it seems Davidson’s schedule was light from the start. They were scheduled to play five A10 opponents twice, but none of these opponents were in the top four of the preseason rankings.

Last season, senior guard Kellan Grady was in the preseason All-Conference First Team but failed to make the final billing. This year, he hopes to avoid a repeat of fate. If there was a bubble for the First Team, Grady sits right on it. He averages 17.4 PPG, which would be his highest PPG since his rookie year, where he posted 18. His ability to get boards has improved tremendously. This year he averages 5 rebounds per game. This is more than he’s averaged in any other season.

As the team has been hot, so has Grady. Over the last five games, Grady averaged 19.6 points and 5.6 rebounds. One area where Grady has struggled is his free throw percentage. He was 80.4% from the line his rookie season but shoots just 62% this season. He has not been two of two on a trip to the line in five straight games. He’ll look to change that.

On the other hand, Davidson’s second leading scorer, Hyunjung Lee, has seen a decline in production. At one point this season, Lee averaged over 17 PPG, but he has averaged only 7.4 points over the last five games, including a goose egg against Dayton. This may be because opponents are adjusting to Lee’s deadly accuracy. It may also be because Lee was far from 100% against Dayton and has not been the same since.

Davidson’s frontcourt is likely their most improved area. While Davidson’s offensive KenPom rating has hovered around the same number for most of the season, their defensive rating has been steadily improving. This is partly due to improved defensive play from their guards, but it is mostly due to their frontcourt. Since A10 play began, Luka Brajkovic, Sam Mennenga, Nelson Boachie-Yiadom, and Bates Jones have been rebound machines. Brajkovic’s and Boachie-Yiadom’s ability to contain UMass star Tre Mitchell was arguably the team’s best defensive performance this year. The duo blocked Mitchell twice and held him to just one field goal in the second half. It should be noted that Mitchell missed part of that half due to injury. 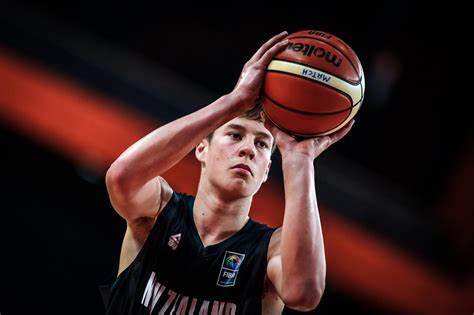 Redshirt freshman forward Sam Mennenga is a key member of Davidson’s frontcourt and looks better every game. He has averaged 9.75 points and 6.5 rebounds over the four-game win streak. While Mennenga and the rest of Davidson’s frontcourt have been great, Coach Bob McKillop also believes sophomore David Kristensen is a talented player and plans to integrate him more as the season progresses.

A Look Into the Future

Davidson’s season is far from over, but you can’t help but wonder what this all means for next year. While St. Bonaventure will retain all of their key players and be one of the favorites in the conference, Davidson will miss two starters next year in Kellan Grady and Carter Collins. They will also see the departure of Bates Jones. This shouldn’t be a major hit to their frontcourt; Kristensen should nicely fill the hole Bates Jones leaves behind. Their backcourt, however, will look much different, but Coach McKillop seems to be preparing ahead for this. Over the course of the season, freshman Grant Huffman has been taking the ball up the court more and more. Fellow freshman Emory Lanier has also played the point guard position in blowout games. By the time Lanier is an upperclassmen, he could easily become the successor to Carter Collins.

Neither of Davidson’s 2021 recruits so far are guards; both Chris Ford and Desmond Watson are small forwards. Ford and Watson are also both unranked across the major recruit ranking sites, which is a stark difference from having one two-star (Lanier) and two three-star recruits (Mennenga and Huffman) come in this season. This is not the end of the world. Watson and Ford have looked great in their senior years of high school. Last Saturday, Watson dropped a career high of 39 points. Furthermore, starters Luka Brajkovic and Carter Collins were both unranked out of high school, as well as 2019 A10 player of the year Jón Axel Guðmundsson, who graduated from Davidson last year. Coach Bob McKillop has no issue turning relatively unknown players into superstars. Also, given that Davidson is known for recruiting internationally, it wouldn’t be surprising if they landed an international recruit later in the cycle.