Click the image above to begin the photo gallery slideshow.

The Davidson Wildcats entered the sold-out Robins Center Saturday evening as one of the most efficient offenses in the country.  They were, no doubt, prepared to face a University of Richmond team taking fewer than 40% of their field goal attempts from beyond the arc.  When the final buzzer sounded, three Spiders had combined to outscore the entire Davidson team, behind a record-breaking three-point shooting night.

One of those Richmond players, Kendall Anthony, tied a career high with seven made threes on his way to becoming Richmond’s all-time leader in the category, with 246 for his career.  Anthony would finish with a game high 25 points while teammates, TJ Cline and Terry Allen notched 23 and 21 respectively.  The three went a combined 11-2o from range.

Coming into the contest, three point shots accounted for just 38.1% of all field goal attempts for Richmond (of which they were making 32.8%).  Against Davidson however, that number swelled to 57.4% on a devastating 45.2% conversion rate.

Davidson coach, Bob McKillop noted that whether it came from passes out of the high post, or out of double teams on the low block, the Spiders were effective in locating open shooters on the perimeter. 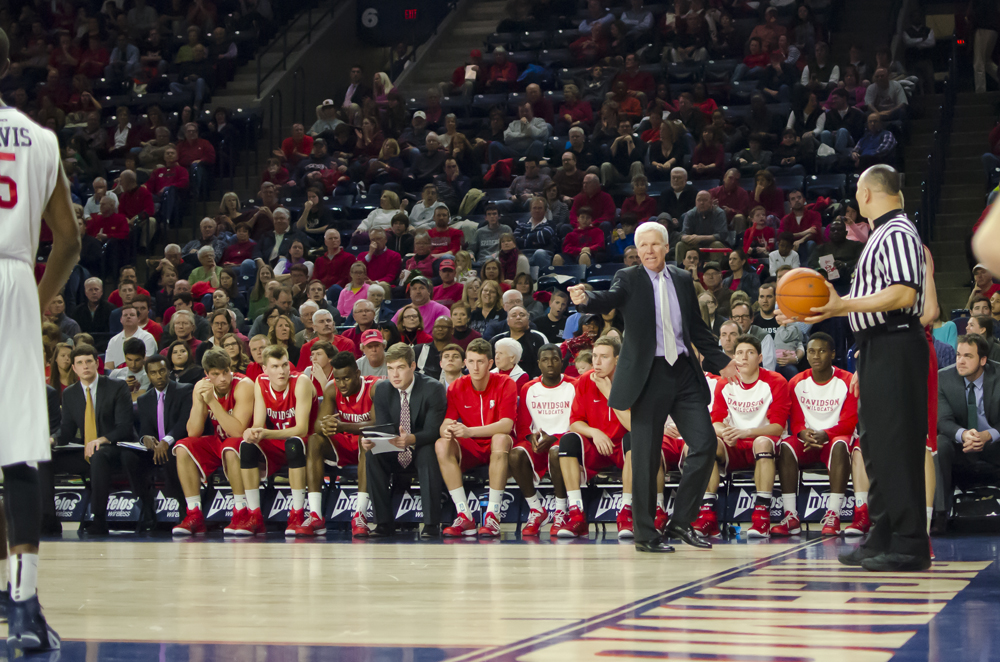 Defensively, Richmond was able to hold Jack Gibbs, who ranks among the kenpom.com overall top fifteen in offensive rating, to just 7 points on 2 of 10 shooting.  Gibbs tallied 32 points in Davidson’s Atlantic 10 opener against Richmond only two weeks ago.

Although the offensive barrage was undeniable, Richmond head coach, Chris Mooney pointed to his team’s defensive effort as the catalyst to the 26 point margin of victory.

“I thought if we cleaned up some things defensively, we could slow them down.  I think our defense kind of keyed everything and enabled us.” 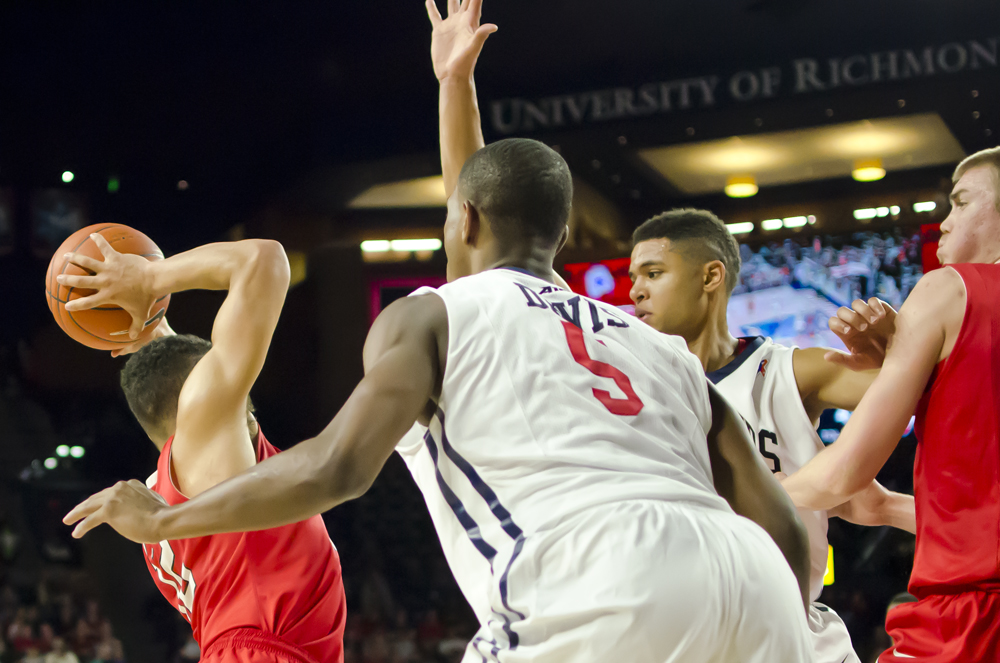 Up next for both teams, the Dayton Flyers.  Archie Miller’s squad is an impressive 15-2 and riding the wave of an eight game winning streak.  Davidson will host the Flyers on Tuesday while Richmond, off mid-week, will travel to UD Arena on Saturday.