As everyone knows, St. Bonaventure University IS NOT located in Olean, New York. This is a misdirection designed to hide whatever magic allows Mark Schmidt to continually field competitive teams at the school, while also being the part of Boston College coaching rumors every single year. But where is St. Bonaventure REALLY located? A10Talk investigated, and while we didn’t come up with a concrete answer, we identified some pretty plausible possibilities below: 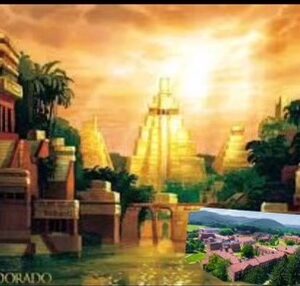 Opposing teams often complain about how difficult it is to reach St. Bonaventure, and mysterious things can happen on the way to play at the RAC. Obviously, the only explanation for this is that St. Bonaventure is located in the lost ancient city of El Dorado. Teams have to use a mysterious portal located near Olean to transport to the legendary golden city, and then take a long bumpy bus ride out to the suburbs where campus is located. 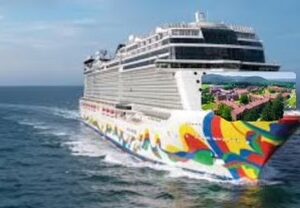 The Norweigan Unfurl is a state of the art modern cruise ship, including large spacious staterooms, numerous buffets, a surfing simulator, and the entire campus of a university founded by the Franciscans in 1858. St. Bonaventure is located on the prow of this boat, and the seasickness helps explain why Bonaventure has only lost once at home this season. 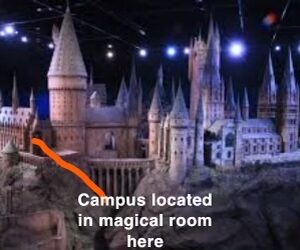 Hogwarts has countless magical rooms and one of those holds a small American university. This room is able to perfectly replicate the weather conditions of a location near Olean, New York at all times. The only way for teams to reach the Reilly Athletic Center is through a Portkey at the exact location where the magical room replicates the weather. Road teams hate it! St. Bonaventure has also benefitted from an exchange program between Hogwarts and Putnam Science Academy, which helped the school land Kyle Lofton and Osun Osunniyi.

This cave is really spooky, but what might be spookiest is how it still feels like St. Bonaventure isn’t in an eerie subterranean chamber! This cave might be several miles underneath Olean, but New York zoning could not be more clear, this cave is NOT in Olean. 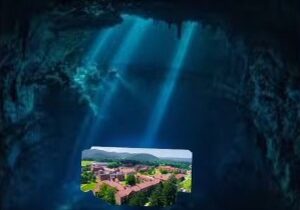 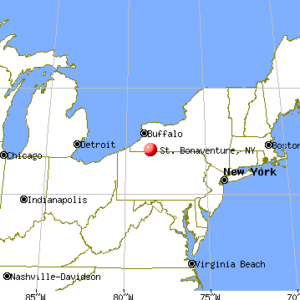 If you look at a map, you’ll see a dot that says “St. Bonaventure, New York”, near Olean. The obvious explanation is that St. Bonaventure has its own zip code and postal location, but this seems like too simple an explanation. It’s clearly a ruse.

Jack Godar
Jack Godar covers Saint Louis University for A10Talk. He is a St. Louis native who grew up rooting for SLU, but is a graduate of College of the Holy C...