2014-15 Atlantic 10 play is drawing to a close leaving a bittersweet taste in the mouth at end of yet another season. I enjoyed this one despite it being labeled as a down year by some early. If this is a down year, sign me up for whatever’s coming down the pike.

In it’s fifth season, the YukuDukes / We Wear the Ring blogger poll is on the move again and it officially has had more homes than the average A-10 Freshmen of the Year. The newest landing spot is here at A-10 Talk. 10 bloggers participated and they are listed below in the order I received their ballot. Give them some page views and follows on twitter. Enjoy!

Steve DiMiceli / The Point of Pittsbugh / A10 Talk

Atlantic – 10 Player of the Year 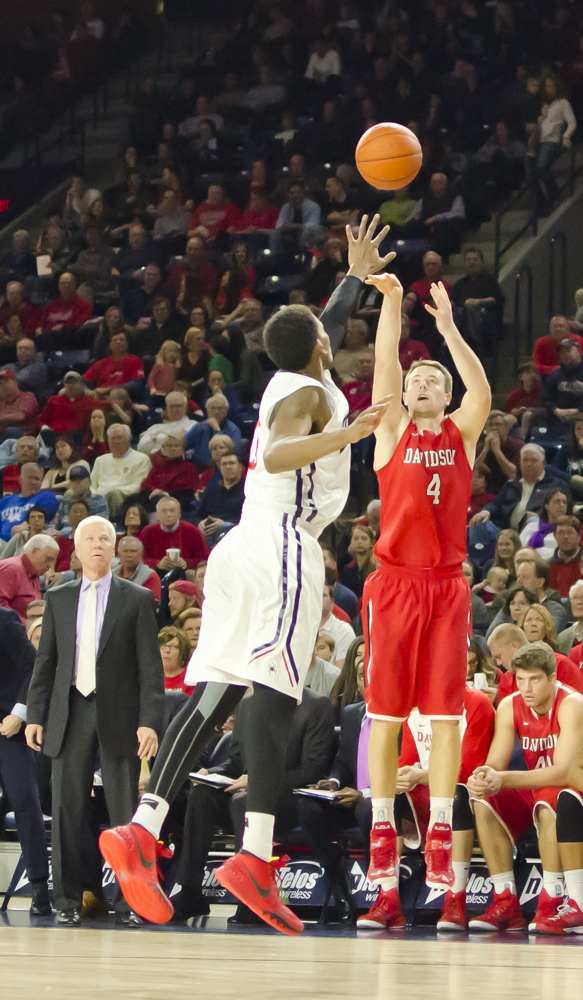 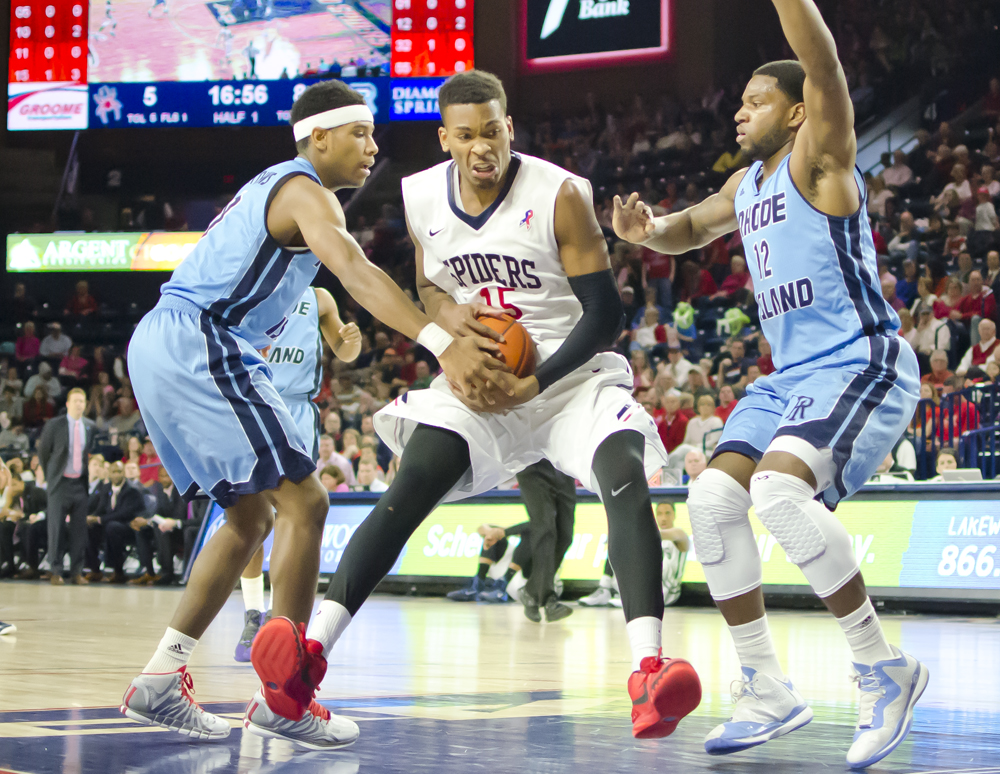 Atlantic – 10 Defensive Player of the Year 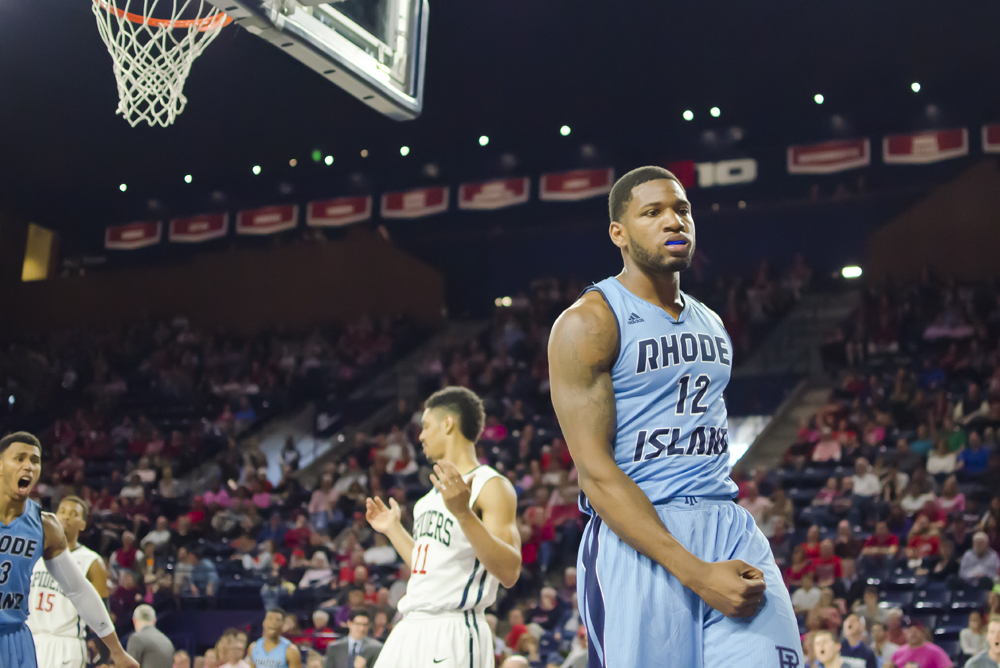 Atlantic – 10 Freshman of the Year

Atlantic – 10 Coach of the Year 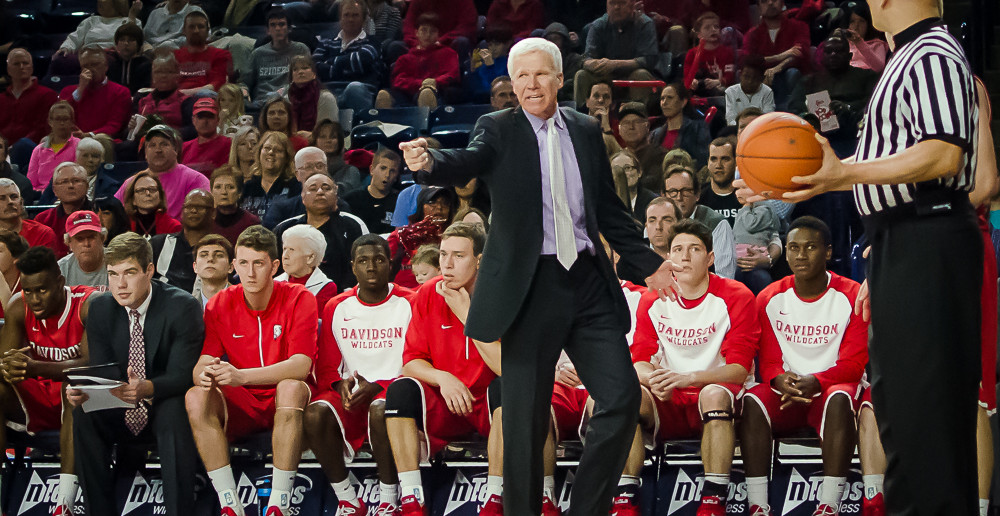 Steve Dimiceli
The last picture in the article isn't of Bob McKillop. That's former Richmond coach Dick Tarrant.
It's nice Bob McKillop's coach of the year, but that's not a picture of McKillop!
Jared Terrell over Aldridge or Yarbrough for freshman team
I agree with the lists, except you need to get a picture of Bob McKillop as the Coach of the Year!!
Also funny that Richmond's Terry Allen is in 3 of the 4 action shots despite being the subject of none of them.